The XXII International Oral History Association (IOHA) Virtual Conference 2021 will feature on-demand screenings of an exciting selection of documentary videos, performance footage and cinematic productions based on the work of the international oral history community.

In addition, the Asian Film Archive (AFA), have contributed an omnibus film, Fragment, that will be available to registered participants for a 48-hour period only. 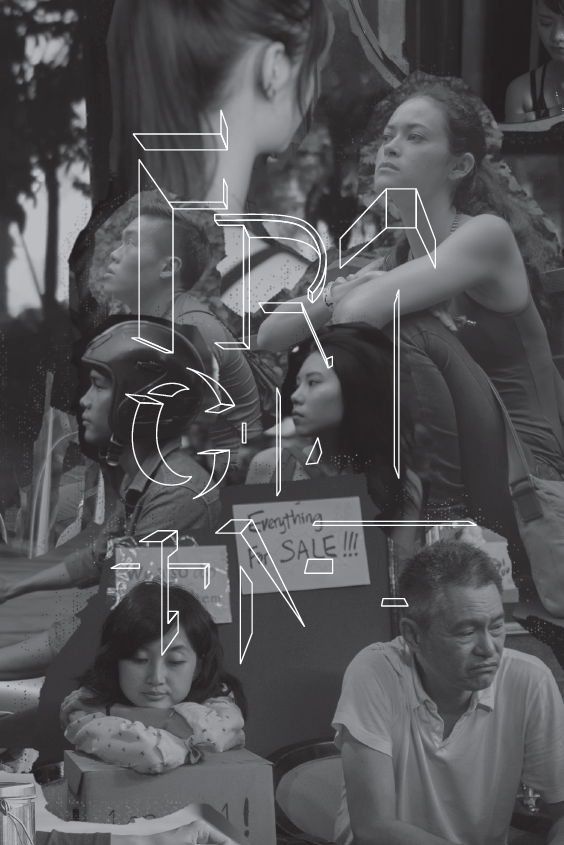 Synopsis: Fragment is an omnibus film celebrating the strength and diversity of South-East Asian independent cinema. Made up of a collage of ten stories, each story distinctively embraces the other’s subjectivities through the collective sentiments of vulnerability and fortitude. With Fragment, a multi-perspective collage within the context of the region is presented, with the hopes of celebrating the courage, emotions and spirit of independent filmmaking.

S2 – Chilocco Through the Years 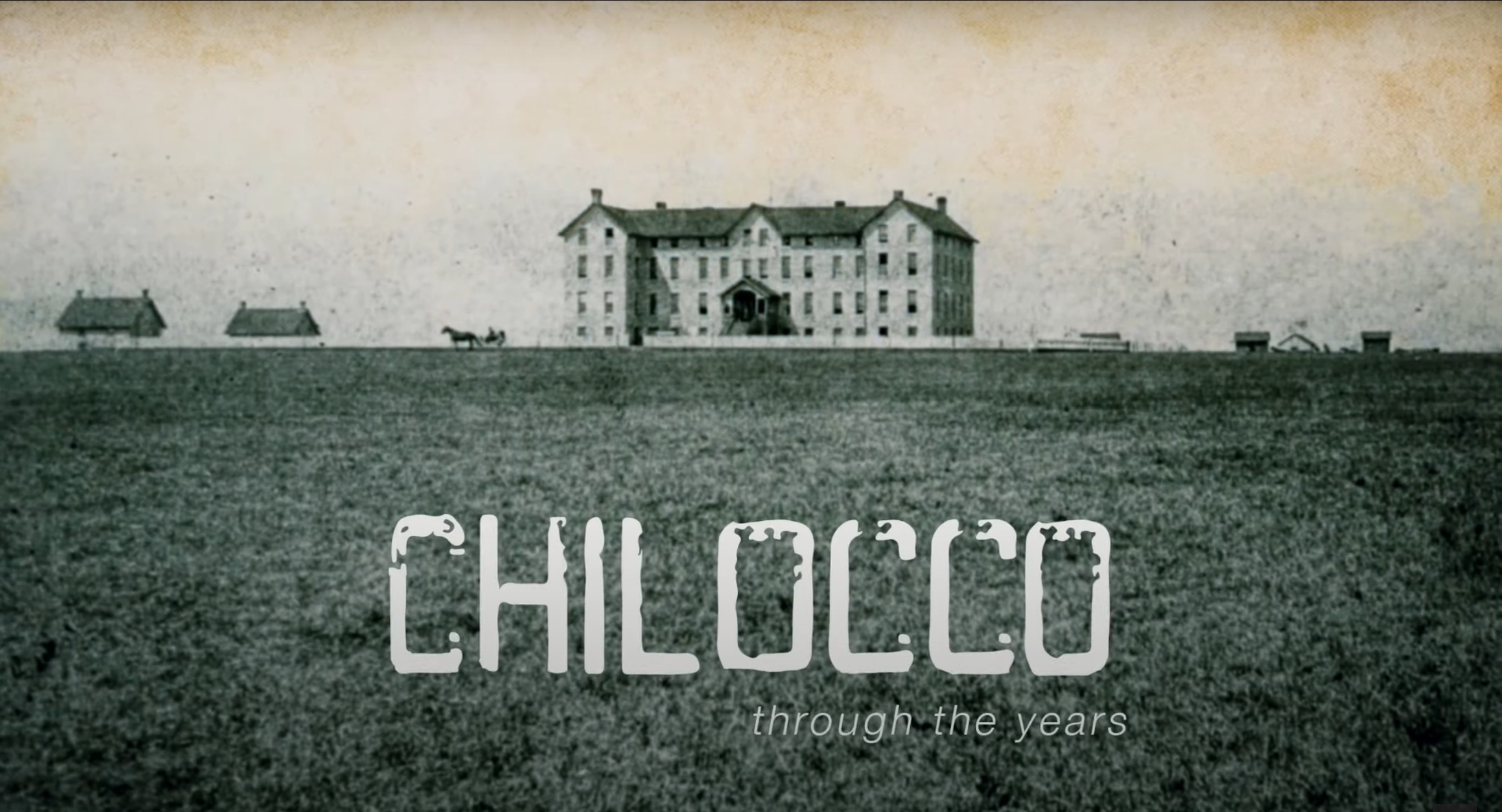 Synopsis: Chilocco Through the Years examines the legacy of the Chilocco Indian Agricultural School through the lens of thousands of students from over 127 federally-recognized tribes. Chilocco was the largest intertribal federal Native boarding school in the U.S. The school, located in north central Oklahoma, was in operation from 1884 to 1980. The documentary is just one component of the larger Chilocco History Project, a three-year collaborative effort between the Chilocco National Alumni Association and the OOHRP. Firethief Media produced the documentary in conjunction with the OSU Library’s OOHRP and the Chilocco National Alumni Association. It was made possible with support from the Tom J. and Edna M. Carson Foundation and the OSU Library through the Puterbaugh Professorship for Library Service, the Clerico Family Chair for Library Excellence, and the Hyle Family Professorship. 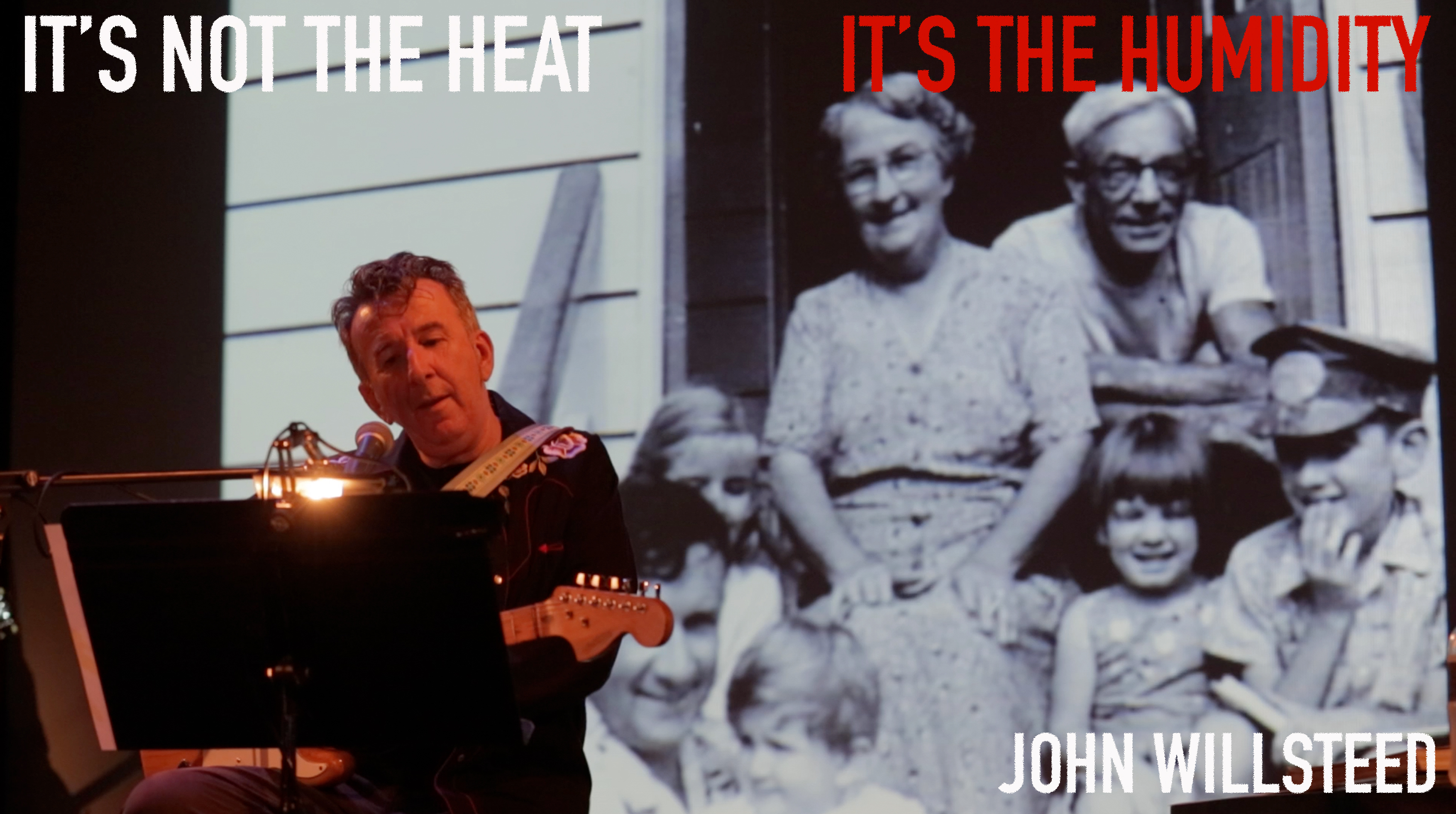 Synopsis: The performance is a journey into the dark. It is the creative practice component of Dr John Willsteed’s PhD, and has been performed three times in Australia since 2016. In the spring of 1976, The Saints released “(I’m) Stranded” and the Brisbane music scene was never quite the same again. The spores of DIY culture spread and unfurled over the following years into a vibrant, colourful post-punk fungus. It flourished in the early 80s, still deep in the dark, fed by the heat and the repression. In a performance filled with voices both spoken and sung, using recent oral history footage with scene participants and substantial ephemeral material, renowned Brisbane musician and now academic John Willsteed will summon precious visions of a lost time, where faces and places and sounds long buried and forgotten, bloom and sway and speak again.

S4 – The Memory of the Struggle for Freedom in Africa: An Interview with Comandante Pedro Pires

Synopsis: Commander (Comandante) Pedro Pires, born in 1934, was one of the leading leaders in the struggle for the liberation of Guinea Bissau and Cape Verde from Portuguese colonial rule. After Cape Verde’s independence, the Comandante became prime minister of the new country (1975-1991) and later its president (2001-2011). In a lengthy filmed interview of about 12 hours given in June 2019, he talked at length about the fight against colonialism. However, in addition to the recollections of past war fighting, he emphasizes the importance of the struggle over the events and its combatants in the present and in the future historical memory. That memory would be, in his view, threatened. From this theme, we have produced a documentary, which highlights the power of oral history in the construction of individual and collective political memories. In Portuguese, with English subtitles. 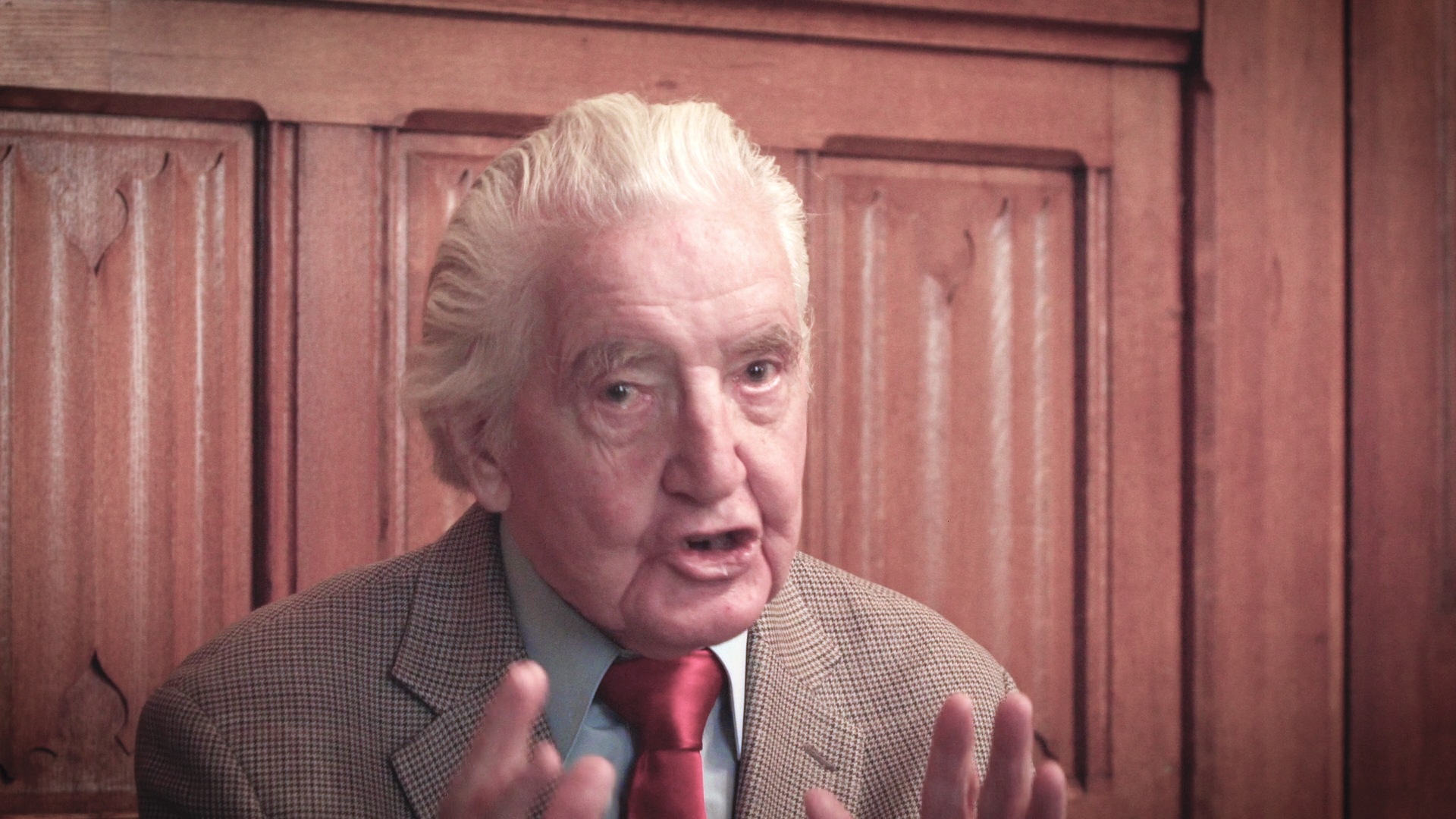 The film experiments with methods of co-creation, radical documentary theatre and oral testimony, with project participants storytelling privileged over the questioning/answering scenario of traditional documentary. The title echoes the participatory film process, and also the roles everyone takes in their working and non-working lives.

Made in direct response to the increasing numbers of unemployment and zero hour contracts across the UK, the film explores the realities and struggles that some residents of Bolsover have encountered in gaining and sustaining employment amidst the town’s post-mining legacy of deindustrialisation.

We hear the lived experiences and dreams of town residents including:

Stephen Cotton whose engagement with the Freedom Community Project began as a client of the food bank; going on to volunteer and then secure a job there.

Adrian Drury a freelance tattooist and zero-hour contract worker. He also plays electric guitar and has been in several bands.

Serena Hammond a performing arts student who has been a carer for her mother Linda, a member of Bolsover reading group, since she was a teenager.

Themes include positive/negative work experiences, volunteering, lack of work, zero-hours contracts, unemployment, and the barrier that low reading and writing skills can have on work.

Esther produced an accompanying newspaper, ‘Class Work Tribune’, featuring work by the reading group, material from the film, and a newly commissioned poem by Ian McMillan, Here are the Words in the Reading Bank.